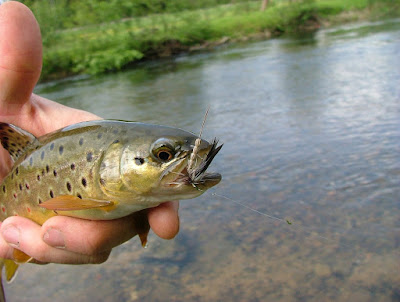 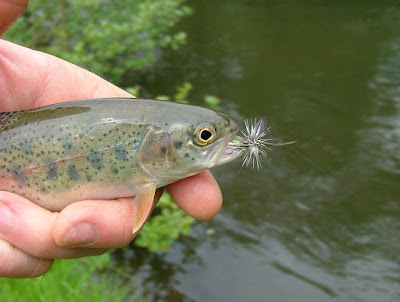 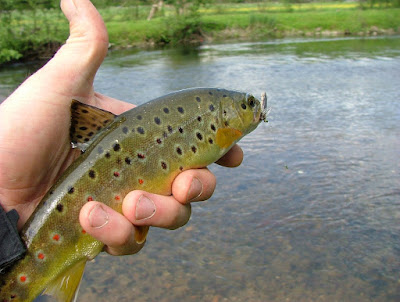 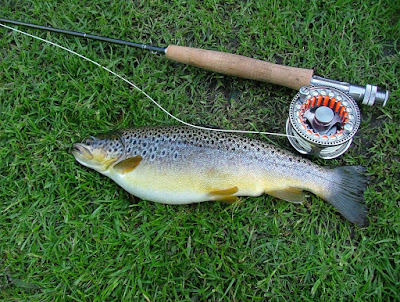 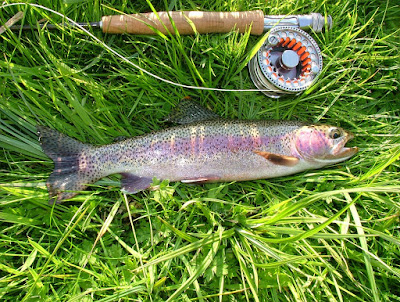 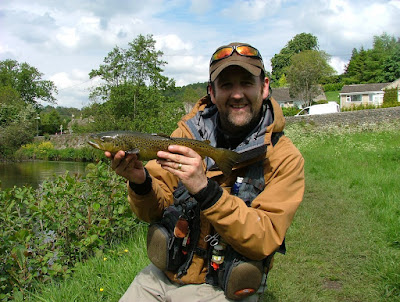 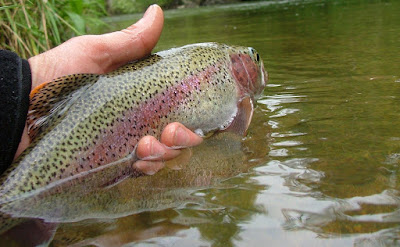 Well there it is my story of the river Wye, i will be back soon.
Was it better than the Dove? well the Wye is Warrens but the Dove is mine!!