If your interested in buying one of my Ltd catch and release nets give me a shout as I am currently doing batches of 10 .
They are £70.00 plus £6.00 postage.
Any info or questions contact me on
glenpointon@gmail.com 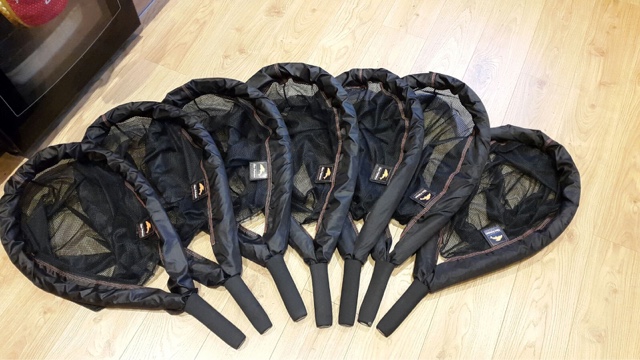 Touching a special life
I am starting notes on writing a book on my fishing stories over the years but this one is so fresh in the mind I must write about it now.
In 2015 I arrived at the PeacockHotel on the Iconic Derbyshire Wye ready to guide the next keen fisherman.
Most arrive all geared up in the latest modern gear but when gazing at the floor I noticed a smaller gentleman in hob nail boots that were well cared for but worn in!
Along with some blue smart trousers and a old green wading jacket.
Wearing a green waxed cap and a little grin as we greeted each other.
I asked him if he had done much fly fishing and with his persistent grin he said he had fished all his life but this was his dream to fish the iconic Wye.
At high end 80 plus years I knew I was guiding someone abit special..his family had paid for his ticket.
He jumped in my old battered van with flys hanging from the roof as I told him he needs to wipe his feet when he gets out !
Tom was a retired GP and had no qualms, he laughed at the state of my van and we started to share fishing stories on the drive to my secret bits of river.
Tom had fished his younger life on the Usk and said the March Brown hatches were phenomenal then but over the years there had been a big decline.
He then moved to the south of England for his work but continued to fish all his life.
He had become ill of late and wanted to fish the Wye for the first time.
Early mayfly and there had been no hatches just the odd few popping off, Tom was there to see this magical flee but he was so humble he just said he just wanted a chance of the wild rainbow on a dry fly.
I kept telling Tom that if the mayfly did not happen he would be welcome back any time but he said with his health he would probably not well enough to make it this year.
It then happened, the huge nymphs were popping out the back eddies and huge mayfly duns were in the air with trout going nuts..
Tom used all his old school gear, tyed on his big old mayfly patterns and smashed into a 'proper' wild rainbow trout.
Luckily I managed to get the picture ! His face is something only a angler will know, a proper one at that .
He then went on with me to have a session  we both would remember.
He then went back to the Hotel and I sent a message later that night asking if he wanted to go out with me again the following day just as mates for free..
He wrote me a hand written letter that I will keep private but said he would not be able to make it and thanked me like a true gent.
Today I was flicking through some messages on my phone and noticed a group of messages in a junk folder from 2015..a year after
This one stuck out a mile and as soon as I read in I started to melt.
Dear Glen
I am the daughter of Dr Tom who you took fishing from the Peacock towards the end of May.  Very sadly my dad died at home on the 5th June with all his family with him.  I am writing to tell you because as you know dad loved fishing all his life, even going fishing on his honeymoon!  Dad had been ill since Christmas and he was holding onto making sure he had his fishing at the peacock before he died. He had such a super day with you and all my family would like to thank you for all your kindness.  He was so happy when he came back from his fishing that morning.  He really enjoyed meeting you and talking about fishing. Thank you for making it such a memorable day for him. Many best wishes Helen & the family x
There are somethings in life that money can't buy but to touch someone's life was one of the best feelings I have ever experienced.
Tom has obviously carried on his ways in his daughter for her talking the time out to write the message.
I only knew you for a day Tom but you were a true gent and a credit to how the humble fly man behaves ....we lived the dream.
Happy angling in the sky my friend
GP 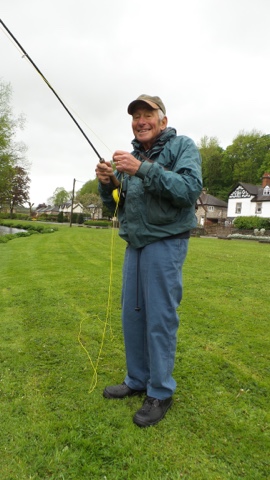 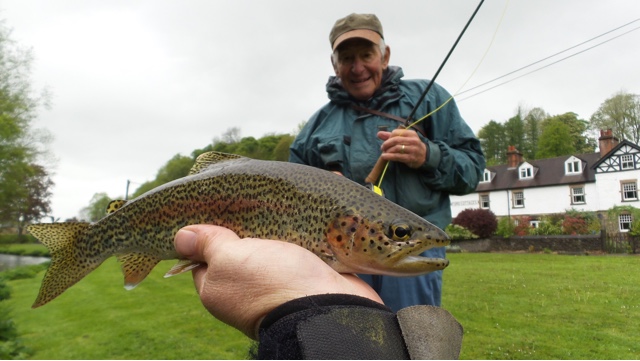 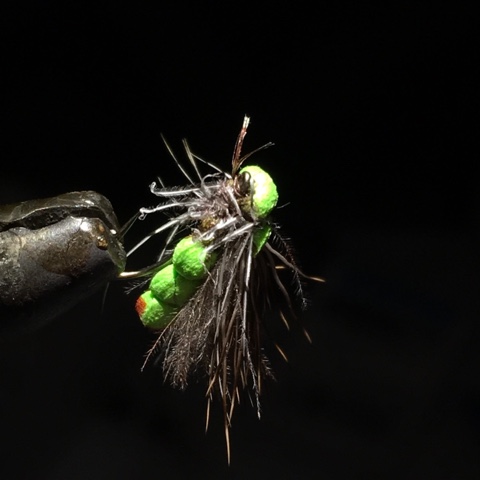 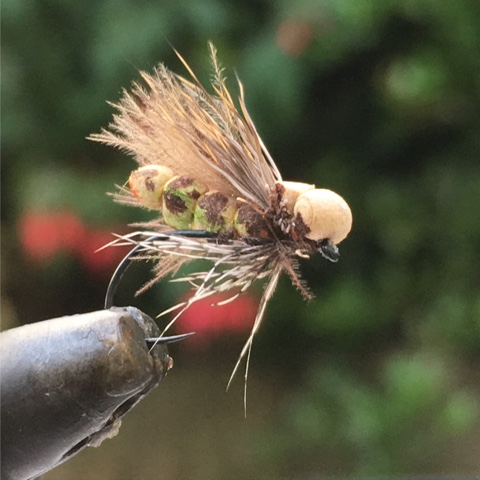 Go with the glo 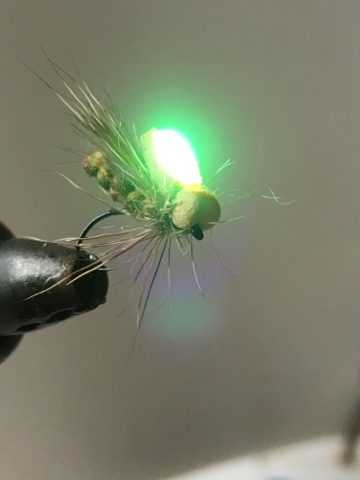